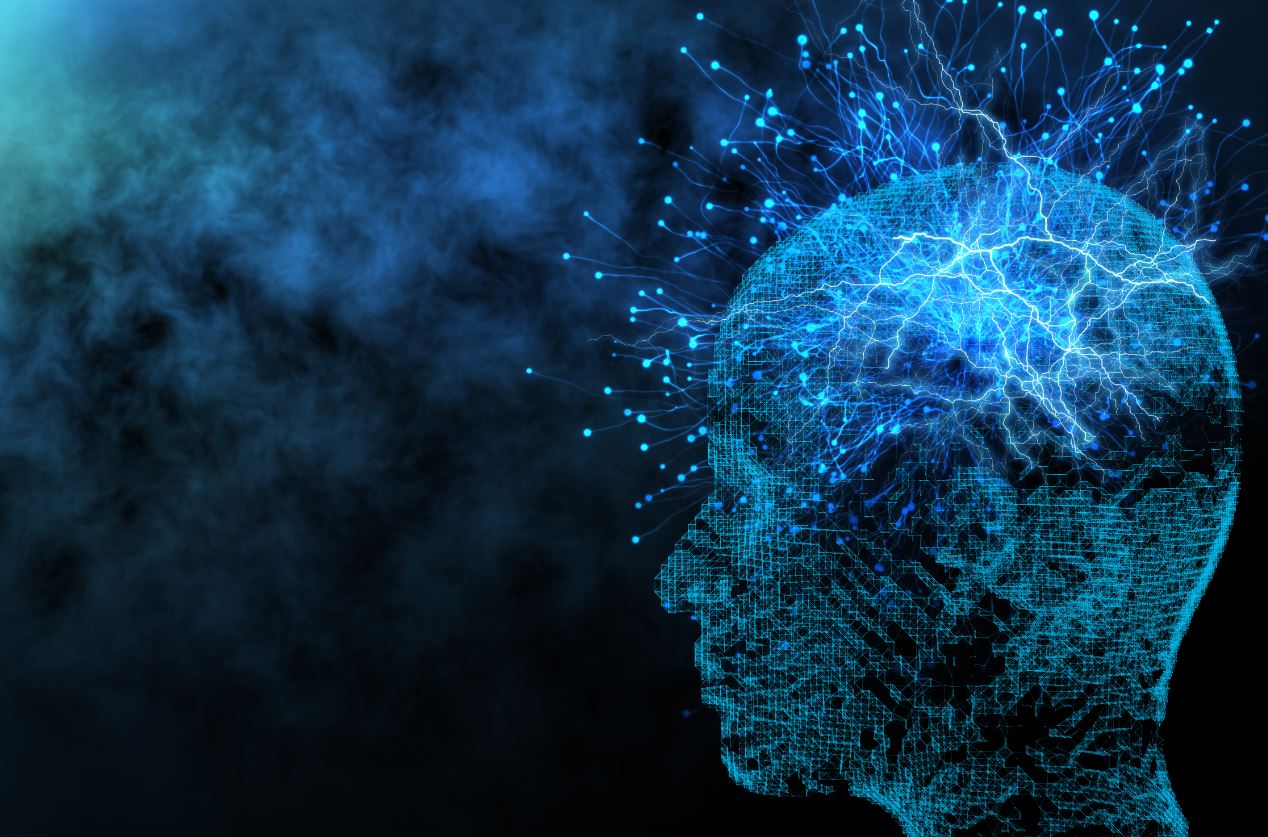 Is dealing with the environmental challenge not a matter of controlling how our brain is programmed ?

In his book Le Bug Humain (The Human Bug), the neuroscience professor and editor-in-chief of Cerveau et Psycho (Brain and Psycho) magazine Sébastien Bohler highlights the ancestral neuronal mechanisms that affect our behaviors.

Bohler’s argument is based on one irrevocable observation : since its very beginnings, the human kind has been using the drivers of its “super brain” in a quest for more. We, humans, are insatiable, always seeking for growth. And so far, this quest has succeeded brilliantly. Today, 8 billion of individuals continue to reproduce and exercise their empire over resources. But each day more and more, we are living in the “age of superlatives”. Thanks to the unprecedented technological progress, more people consume an ever growing amount of food, sex, power and land, while at the same time saving as much of their own energy as possible. In a world of limited resources, the human species is overexploiting its environment and endangering its own survival.

At the heart of this unbridled quest for growth is the “striatum,” a region in the nucleus of our brain. Through the neuronal connections it makes with our senses and the rest of our psyche, it influences most of our behaviors, rewarding the “primary markers” of dominance mentioned above with a flood of dopamine.

And if it survived this long, it’s because survival is its mainspring. The striatum is a champion of natural selection, promoting behaviors that translate into a better chance of survival in the hostile environment that was ours before the “modern” era: the search for more food, sexual partners, social status or the exploration of new territories. By rewarding these behaviors, our brains reinforce them and allow our genes to thrive. But with modernity, by tilting us from « more » to « too much », it exposes us to danger. Over-exploitation of resources, over-consumption, obesity, addiction to social networks or online porn, immediate satisfaction of our desires (purchase “in one click” or the microwave pizza) are some of the sheer manifestations of this.

On a more positive final note, Bohler also questions the remedies for deactivating this neural mechanism of the “more”. He leaves us some food for thought to, in a way, reprogram our brain, using the strength of our consciousness to learn to associate “less” consumption with “more” satisfaction.

Another equally overpowering lead for regulating our appetites: regulation by the group, by social standards. If the norm is no longer over-consumption (or any unsustainable lifestyle), those who begin to perceive their distance from the group norm will adapt their habits.

Research in social psychology and behavioral economics integrates many interdisciplinary insights on our path to sobriety. Among the contributions, neuroscience provides additional explanations for understanding the “unconscious cognitions” and neurobiological mechanisms at work in our behaviors[1]. This detailed understanding of the determinants of individual behavior and social norms is essential to identify the actions and programs that will help us to build a society in line with the limits of its environment.

Our goal at A4MT is to make new emerging and virtuous practices prevail: whatever the issue, they exist somewhere. The wager is that they become the norm by allowing the regulation of the “primary” (primitive?) engine revealed by neuroscience and well summarized in Le Bug Humain.

Where can I find Le Bug Humain ? Click here.